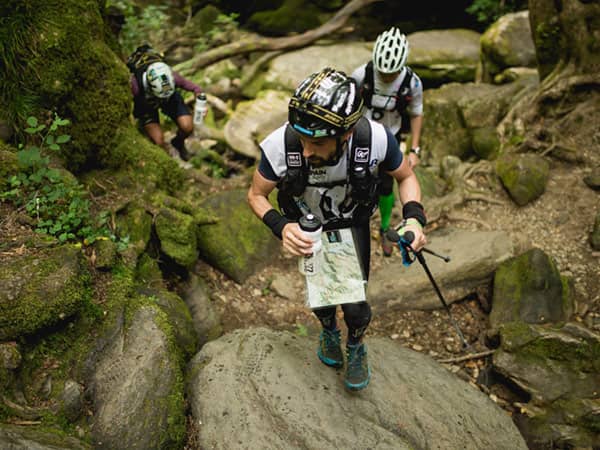 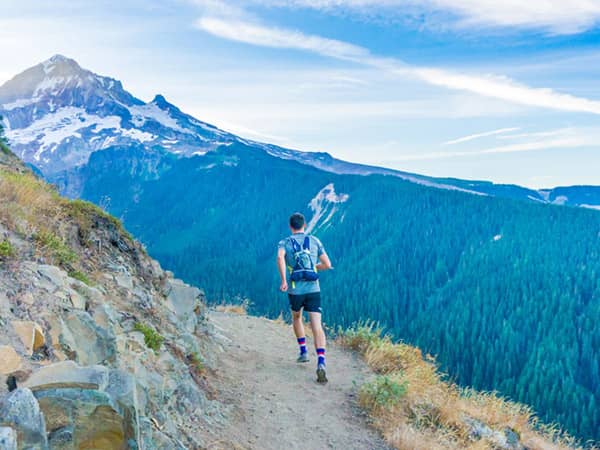 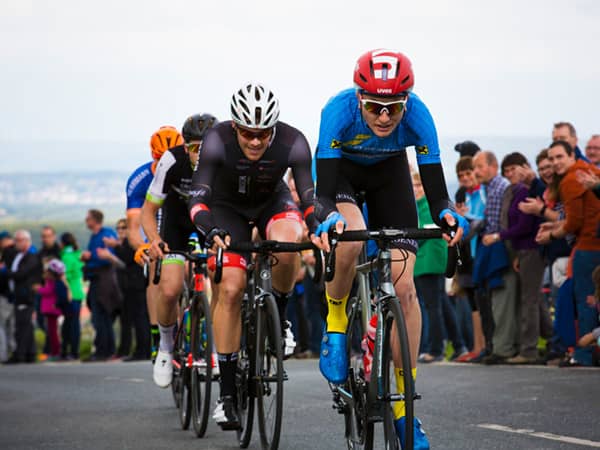 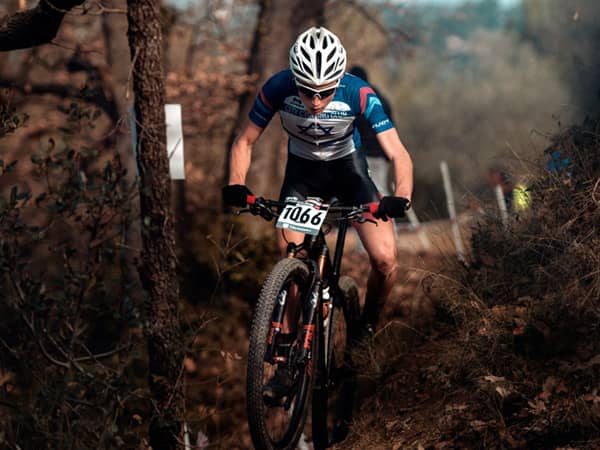 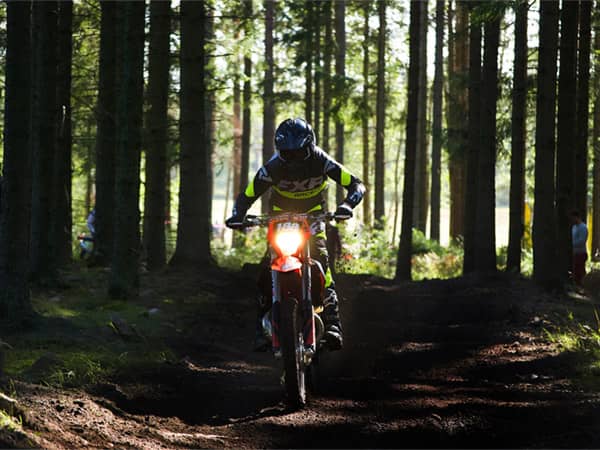 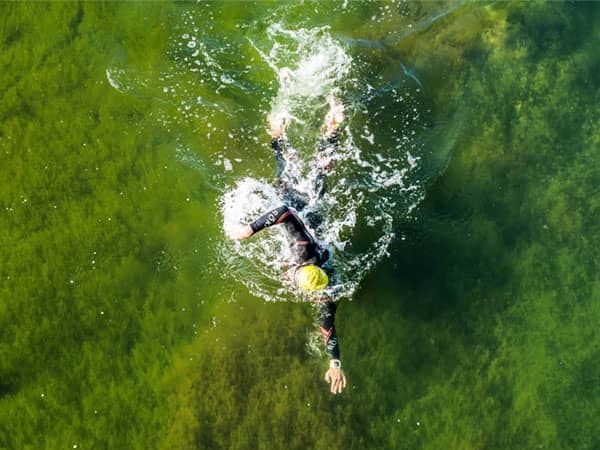 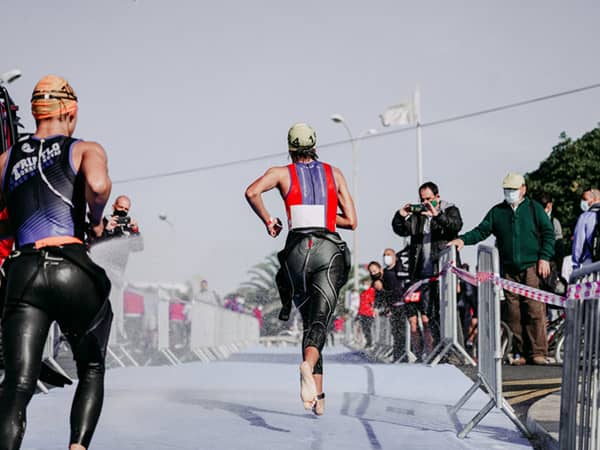 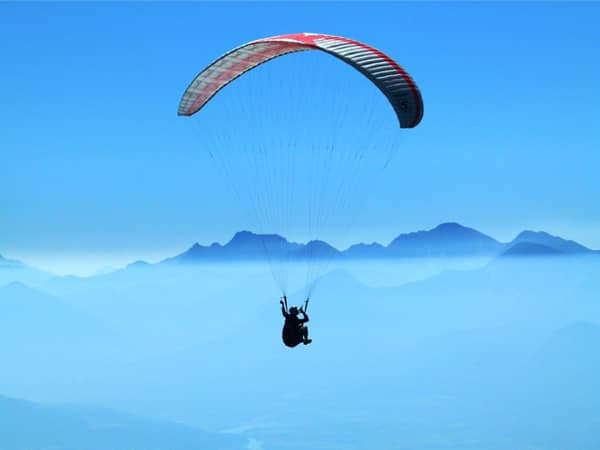 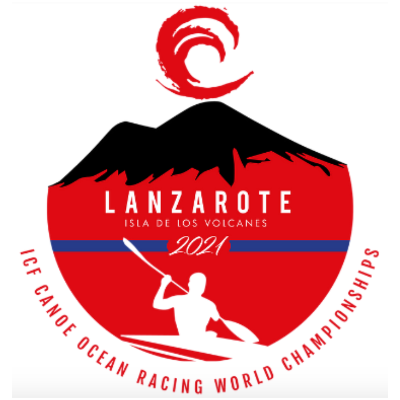 The Club Piragüismo Marlines of Lanzarote, in conjunction with the Canarian Canoe Federation, placed a bet in 2017 to organize an international race in the discipline of Ocean Racing and with it, contribute to the promotion of the island itself as a paddling destination.

We launched the Atlantic Ocean Surfski Lanzarote, a globally well-known race for the quality of the event and part of the ICF Official Calendar (International Canoe Federation), it has been celebrated in 4 consecutive years, in 2017, 2018,2019, and 2020 being this last edition an ICF World Cup as a teaser for the World Championships to be held in 2021.

The backwash has been positive enough for athletes to encourage us to do an extra step: bid to host the ICF Canoe Ocean Racing World Championships in 2021.

With the support of the Royal Spanish Canoe Federation, we dug deep into the project and getting the privilege of being elected as a venue.

In 2021, the ICF Canoe Ocean Racing World Championship Lanzarote “Island of the Volcanoes” bringing our island closer to the rest of the world. On that date, more than five hundred athletes from 40 nations will gather.

Send your question to the organization of ICF Canoe Ocean Racing World Championships 2021. They will answer you as soon as possible.