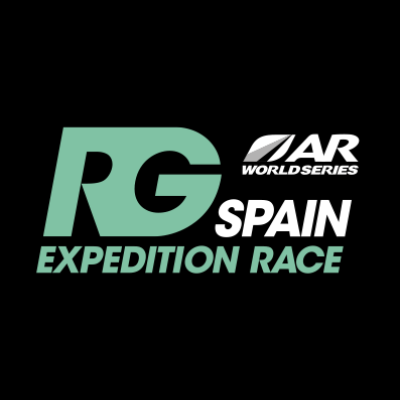 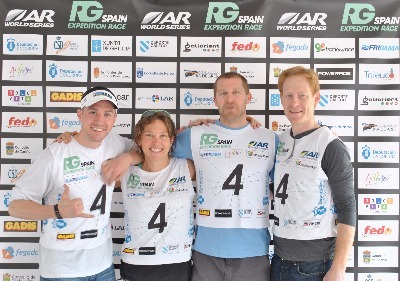 Eric entered adventure racing several years ago after leaving a history of cross-country, track & field, and crew competition during college. In addition to adventure races ranging from 12-48 hours, he has completed several ultramarathons up to 100 miles as well as a few sufferfests like the Spartan Death Race. He learned at Untamed that a comfortable bike seat is of utmost importance.

Growing up climbing mountains with his family, Rick frequently was finding more creative ways to traverse the outdoors. He was excited to discover the challenge of adventure races years ago and has since completed many expedition length ARWS events, raced mountain bikes overseas, and fallen into frozen lakes while "training." His least favorite discipline is dragging kayaks for miles down shallow rivers.

Melody's journey in endurance sports started with a friend getting her to run the iconic Bay to Breakers in San Francisco (the largest foot race in the world) 15 years ago. Her competitive side saw an outlet and she started run training. She ran her first marathon a year later just 4 months after her son was born. She set a goal of 4 hours being that seemed like a reasonable goal, but required running the whole time. She finished in 4:00:16. She spent the next 11 years becoming a competitive runner at local races and a top age group triathlete. After a back injury kept her from cycling she explored new outlets of racing and endurance. She raced and earned coveted skulls at 3 of the legendary Spartan Death Races. She eventually ended up at adventure races, for which she may always have been destined. She grew up backing up to national forest service land and spent her days tracking animals in the back country or searching for original BLM markers from the 1800s with surveyors. She also remembers watching the the original Eco Challenge and Primal Quest, when they first aired on MTV, while in college and said one day I want to do that. Melody prefers expedition length races where you get farther out there. While she loves racing she knows now her true passion is adventures and exploration of as many corners of the world as possible. Melody lives by the motto "Always Jump" whether taken literally with cliff jumping or sky diving or just taking as many opportunities and adventures that come your way as possible. When not adventuring Melody is a techie goddess, working as a customer architect for tech startups in Silicon Valley, and being a single mom to her son Jonah, who she credits with keeping her grounded and from do anything too stupid.

A fan of any outdoor sport that doesn’t involve a non-human powered engine, Cliff has found that adventure racing allows him to pursue many of his passions at once. Cliff has been a sea kayak guide in Alaska and Lake Superior, hiked the 2,200-mile Appalachian Trail, run two dozen ultramarathons including the Kettle Moraine 100-mile race, and climbed the highest peaks in 37 U.S. states and several countries in Central America and Europe. He began adventure racing in 2013 and has since competed in more than 40 races, including three U.S. National Championships and the 2016 ITERA – Ireland, his first experience racing in the Adventure Racing World Series.